We have combined the expertise of medical doctors, Ph.D’s, and pharmaceutical researchers to form our research team. It was our vision to understand human needs, research and develop a natural herbal remedy for UTI. We made these urinary tract infection natural products accessible to people around the world. In a world that is overwhelmingly dependent on chemical pharmaceuticals, Natural-E exists to provide alternative methods to help against some of the most common infections and create UTI treatment without antibiotics.

By using state of the art pharmaceutical research, we have set our natural product study, research, testing, development and placement to the highest standards. It is important when producing UTI E-Drops that we are able to fully test and deliver the best possible urinary tract infection product. We want to deliver nothing short of a perfect natural solution to help people fight UTI symptoms and infection.

“The strength of antibiotics with the gentle and synergetic blend of 4 natural herbs: juniper, lavender, eucalyptus and pine.”

The anti-sticking and antibacterial properties of UTI E-Drops provide fast and powerful relief from UTI infections without the side effects often experienced with other remedies.

European Formulation, Made in Canada

UTI E-Drops 100% natural product that was invented back in early 80s by late Enes Hasanagic. Dr. Hasanagic was a PhD. in chemistry and medicine. This remedy has been selling in Europe since 1988 and it is approved in countries of the EU. In the year 2010 UTI E-Drops were approved by the Ministry of Health Canada. Today the product is made in Canada at FDA and Health Canada approved manufacturing facilities. This urinary tract infection remedy is available in health food shops across Canada and in many European countries. Few online distributors are shipping UTI E-Drops all over the world. 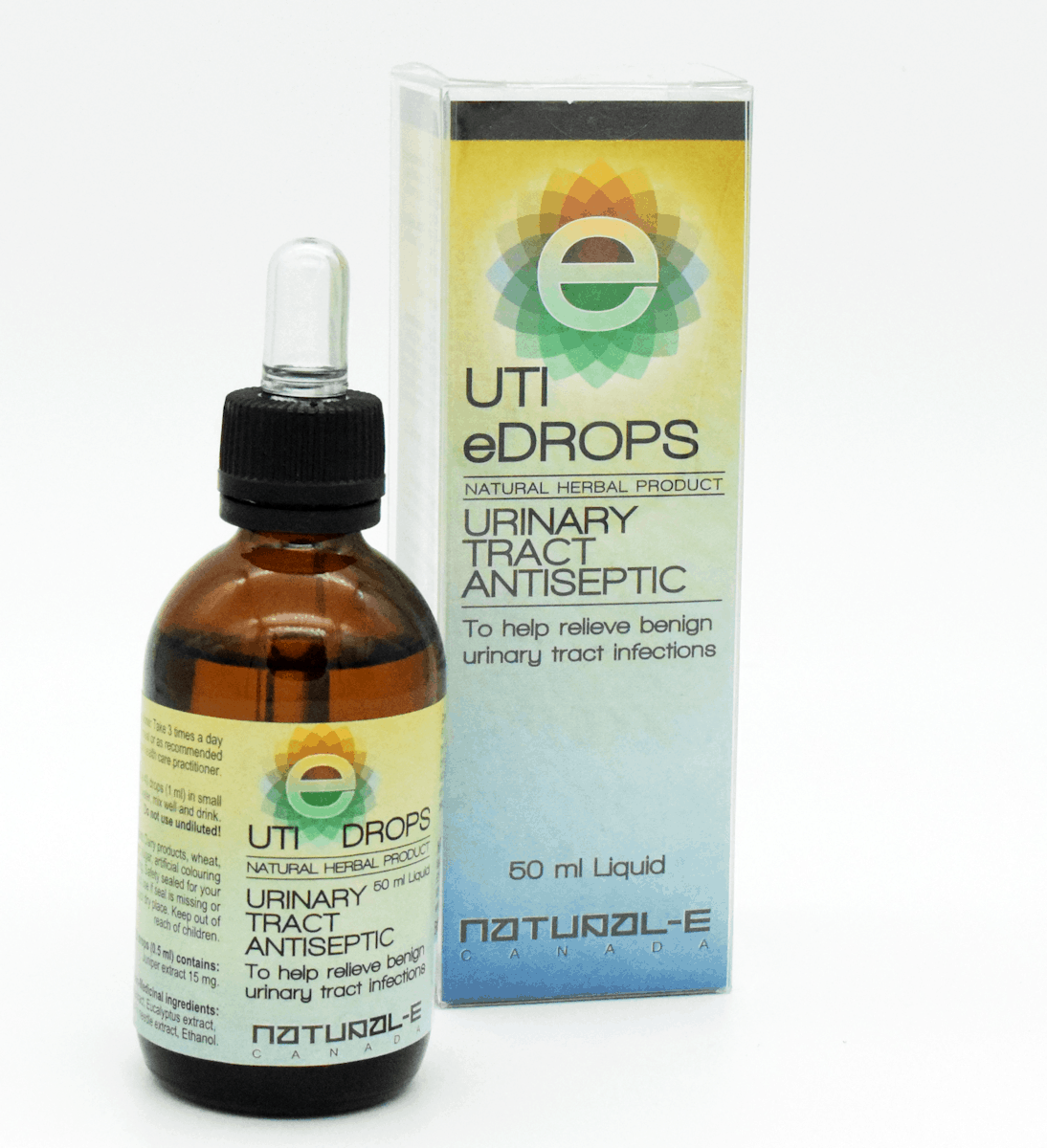 UTI E-Drops, effective way to get rid of ongoing infection 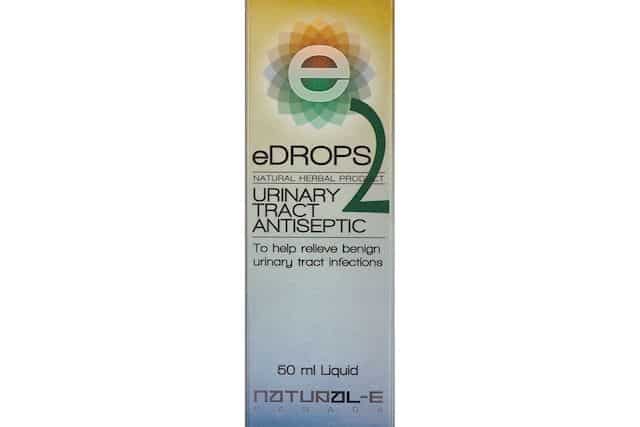 The Best Natural Treatment Help Against UTI You Can Get

Combination of timeless natural herbs with modern delivery technology for most effective results.

High End Simplicity of Use

Easy to use: simply mix with water and drink

What Users of UTI E Drops Have to Say

"Best product ever. I'm a paraplegic and always got bladder infections until a year ago when I started on this product. No bladder troubles since. Beautiful product filled with miraculous awesomeness." 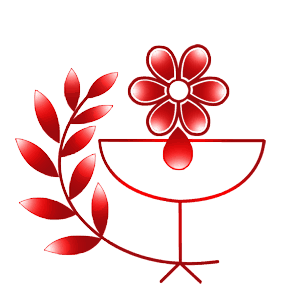 "I started getting chronic uti's a few years ago as menopause approached. I became concerned about repeat antibiotic use, side effects and resistance issues. My daughter brought this product home from a trade show (she works in a health store) and suggested I try it. Next time the symptoms started (you get pretty tuned in when you have repeat uti's!) I gave it a try. Symptoms cleared in a day, so I thought maybe it wasn't an infection at all, and I stopped taking it. Two days later it came back aggressively so I resumed diligently and stuck with it the full 7 days. It took almost 3 days to get the symptoms under control but at the end of 7 days, no more uti. I will use it again. Caveat - my daughter tried it for her first uti and after 5 or more days, symptoms hadn't gone away so she ended up getting an antibiotic."

You can be good in many specialties but it’s hard to be exceptional at all. Each of our team members is trained in a special branch of medicine. 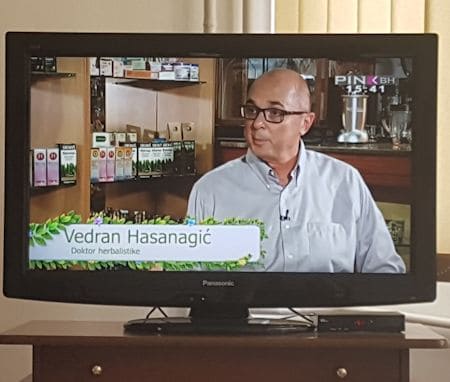 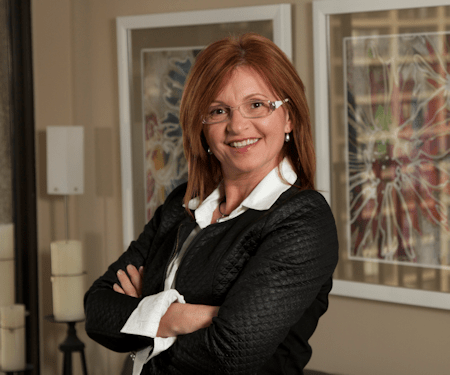 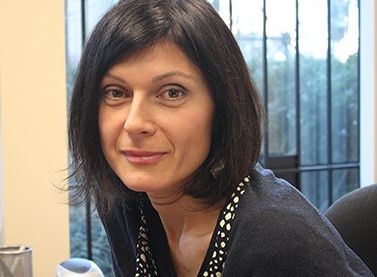 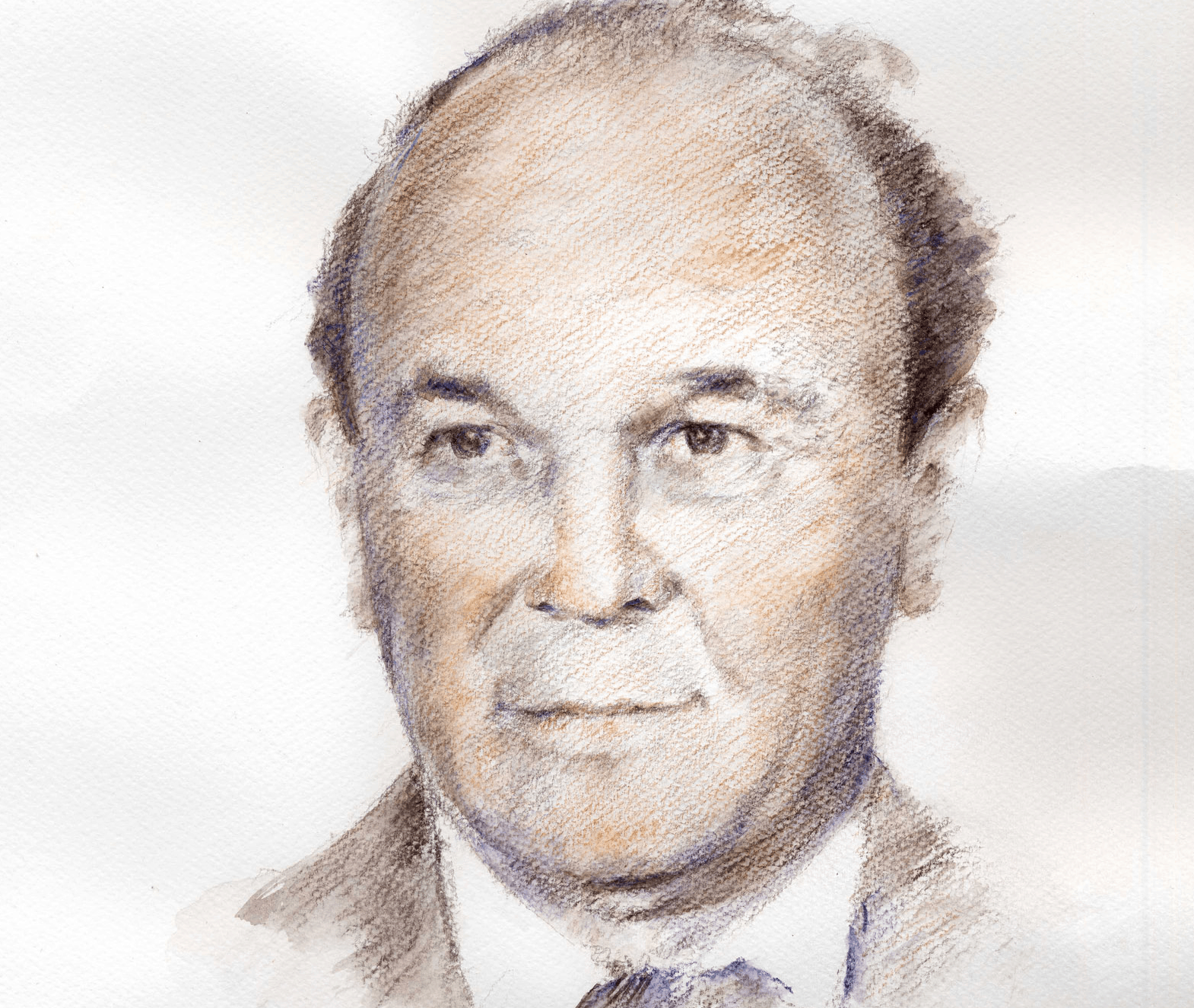 Take care of your UTI today

UTI E-Drops are available in almost every part of the world. Find out what is the best way for you to start using them.

We use cookies to ensure that we give you the best experience on our website. If you continue to use this site we will assume that you are happy with it. You can also reject cookies.OkNoPrivacy policy