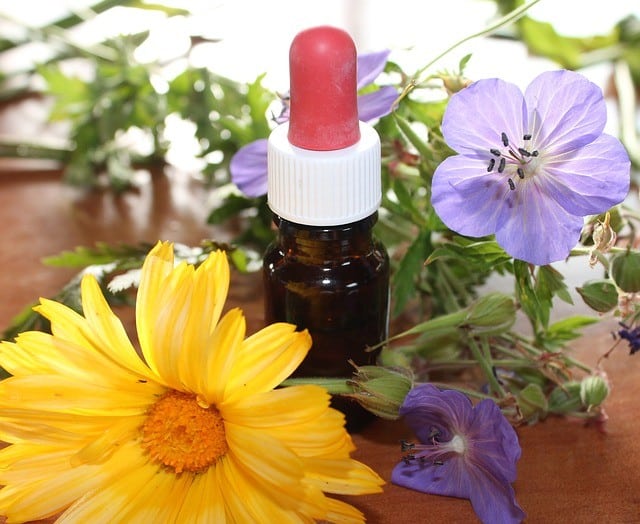 Is there natural cure for uti that will actually work?

A UTI can be an incredibly uncomfortable experience that sends many people running to the doctor trying to get antibiotics at the first time of pain. Natural cure for uti is always hot topic among people who frequently suffer from infections, particularly women.

However (apart from in the most severe cases) antibiotics are not always necessary. There are several holistic and natural cures for UTIs that have proven themselves over the years.

Some of suggestions on this page are our findings on internet and we can not predict what kind of results ​you might achieve in treating naturally uti infections.

So the next time you feel a UTI developing why not try and save yourself from the uncomfortable side effects of antibiotics by trying one of the natural UTI cures on this page.

This is probably the most well-known advice for anyone trying to rid themselves of a UTI. While it is not the most sophisticated or medicinally powerful option, it has been proven to help speed up the average UTI recovery time significantly.

Water is not natural cure for uti per se, but drinking lots of water helps you recover from a UTI in two different ways. Primarily it helps to flush out a large amount of the bacteria in your urinary tract by making you pee several times a day. The idea behind this is the fewer bacteria you have in your body, the greater the impact your natural immune system will have.

If you have ever had a UTI you will know the uncomfortable feeling of your body screaming at you in pain telling you that you need to pee. Then, when you sit down and try to push a little bit of pee out, nothing really seems to come out…

This is the second way that drinking a large amount of water helps you recover, it actually helps you pee a lot easier. If you have more water in your system, more will come out (and the bacteria will come out with it).

Drinking lots of water is not going to stop your pee from burning like a hot summers day in death valley straight away. But once you get a good regular flow going you will at least start to feel like the pain is manageable.

To benefit from this cure all you need to drink as much water as you possibly can. Drink more than you have ever drunk in your life. And then drink some more.

An extra glass or two throughout the day is not going to help much.

Drinking large amounts is the only way to flush the bacteria out of your system with any level of efficacy. Empty your bladder often. It will help with flashing bacteria out.

The obvious and inevitable consequence of drinking a huge amount of water is that you are going to need to go to the toilet – a lot.

When your body is telling you it needs to go, then go!

Don’t hold your pee in under any circumstances. If you don’t answer natures call as soon as it knocks on your door - you are increasing the risk of the bacteria causing the infection multiplying. The quicker you can flush the bacteria out of your body, the quicker you will heal.

Can eating cucumber be a natural cure for uti?

Let’s be honest, there is only so much water you can really drink in a single day. Eating cucumbers is a great way to get water into your system without having to drink anything.

Try eating a cucumber or two throughout your day as a little sneaky way to get much-needed liquids (and vitamins) into your system.

Have you ever wondered exactly why it hurts so much when you try and pee with a UTI?

It’s because when you have a UTI, your pee is incredibly acidic.

If you are having a really hard time peeing as much as you need to (because it hurts too much whenever you do it) try drinking a little bit of baking soda mixed in with some water. Baking soda is a natural alkali which should stabilize the PH levels of your pee a little bit. This, in turn, reduces the amount it hurts when you go to the toilet.

You don’t need much baking soda to get a noticeable effect. Simply take around 1 teaspoon and mix it with around 8 ounces of water, then drink it in the morning after breakfast. (It’s not recommended that you use this remedy for more than 7 days in a row due to the high sodium content of baking soda.)

Remember that baking soda water is not natural cure for uti and will not actually speed up your UTIs recovery time, it only helps relieve the symptoms.

But baking soda can provide a much-needed respite from burning pee pains.

UTI E-Drops are a nonprescription holistic supplemet for UTIs that have been used by thousands of people for more than 20 years. We are including them on this list because they are made from natural ingredients (and because they are highly effective).

These seemingly magical little drops contain concentrated extracts of things like lavender, pine needle, and eucalyptus which are all known natural antiseptics.

They are not very cheap, but usually are found with many positive reviews wherever you hear about them. Many people report a near total recovery from UTI symptoms within 24 or 48 hours and total clearance of uti causing bacteria in 10 to 12 days.

Using them is very easy. You add a few drops of the solution to a glass of water and drink it down.

You are probably going to want to drink the solution as fast as possible because if we are honest this natural cure for uti don't taste very pleasant. But then again, medicine isn’t supposed to taste good really is it?

UTI E-Drops are especially effective when used in conjunction with drinking some extra water. You will be flushing your system several times a day, and you will be sterilizing your urinary tract each time you pee.

The earlier you start treating the symptoms of a UTI the less severe it will be. You should try and not give the bacteria time to multiply and develop freely without treatment. By acting fast you are almost always going to significantly cut down the amount of time you suffer from symptoms.

As soon as you start to notice the telltale signs of an infection developing you should start doing some (or all) of the techniques on this page.

We especially recommend that you keep a stash of baking soda and a bottle of UTI E-Drops in your medicine cabinet ready and waiting for the first sign of infection.

This site uses Akismet to reduce spam. Learn how your comment data is processed.